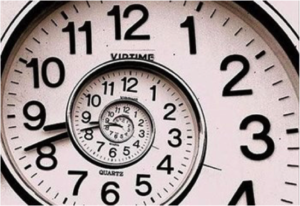 It was one of those perfect summer days, bright blues skies, fluffy white clouds like cotton wool balls and hardly any wind. Lily parked her car in the car park and walked over to the entrance of the famous stone circle in Avebury. This was the first trip she had planned on her own since her husband passed away. After months of feeling sad and being at home, the idea of making a trip down memory lane, in the UK, had suddenly grabbed her imagination and here she was. Having done the driving herself, been through the Channel Tunnel and the drive down to Avebury, which she had done many times in the past.

It was more of a sentimental journey as opposed to a sensible one. She did not want to be sensible; she just wanted to feel what it was like to come back to her roots. Lily had been born and raised in the UK but left in her early twenties and moved to France to work. There she had met her husband and had a lovely happy life with him and their children, but now she was on her own, it seemed right to come back to England, albeit for a holiday.

3 thoughts on “TURN BACK TIME”